Deriving its name from much earlier gold coins of Italy, the silver florin under Victoria was a foray into decimal coinage. Although this may seem odd in light of the 12 pence to a shilling, 20 shillings to a pound system that Britain used, the florin was introduced with a value of 2 shillings and thus 1/10th of a pound. Thus embracing the expression of value in tenths of the base monetary unit. Several beautiful designs adorned the florin coins and while early examples stated "one tenth of a pound", "one florin" on the reverse, by 1887 the coin had reverted to the familiar omission of denomination before stating it again in 1893 as "one florin", "two shillings". It would seem Brits still thought of money in terms of pence and shillings. Britain would not truly embrace decimalization of coinage until 1971.

The 1849 florin was lacking the legend DEI GRATIA (by the grace of God) of other British coins and many people at the time raised objections. For this reason the florins of 1849 are generally referred to as the "Godless" florin. 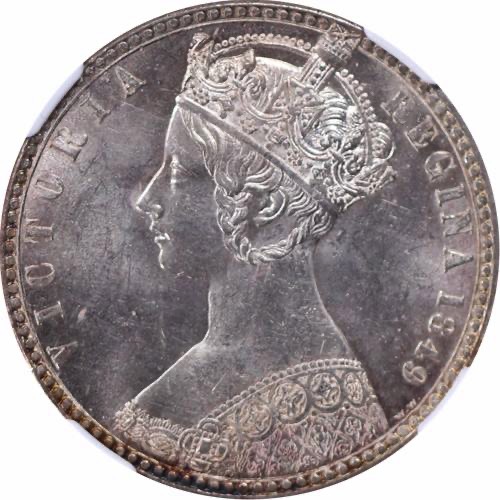 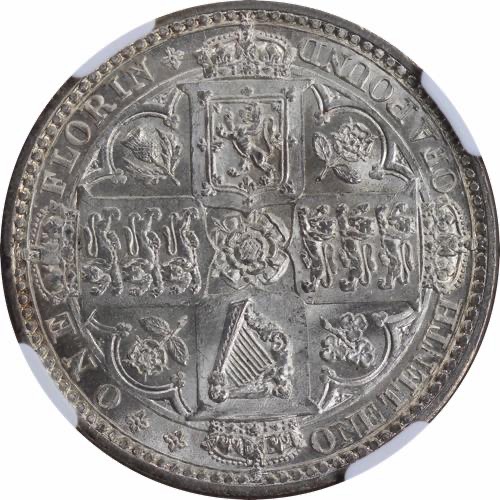 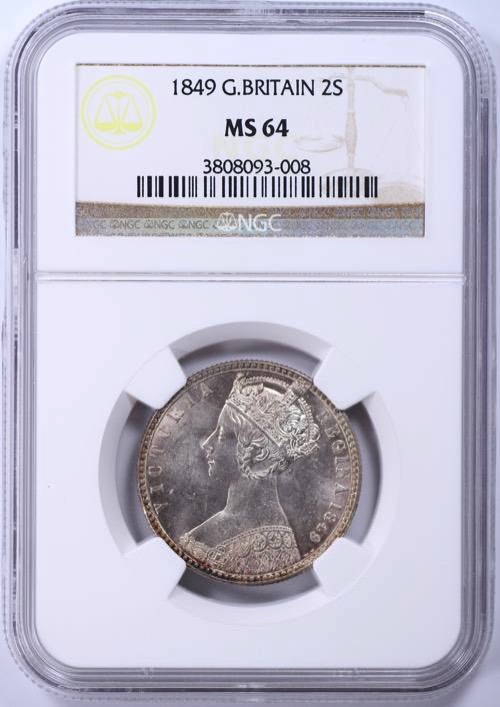 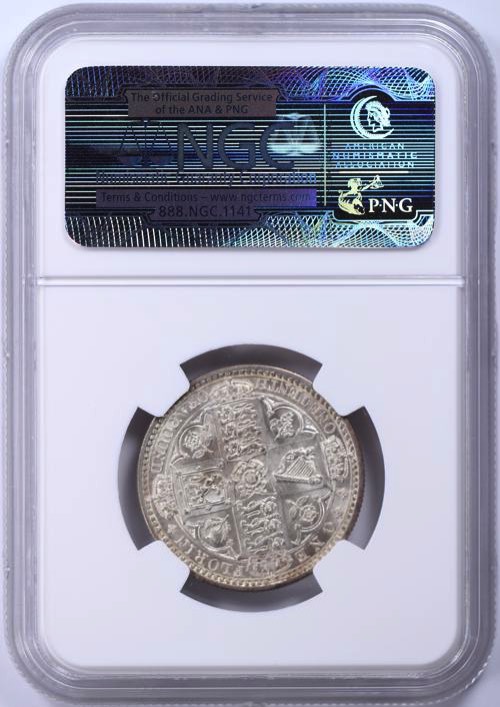